It will soon be time for children, young and old, in numerous countries across the world to celebrate Father’s Day, traditionally earmarked for the third Sunday in June. The event, whose history can be traced back to Catholic Europe in the early 1500s, is by no means a UK-only festivity. As well as the US and Canada, Father’s Day is also observed in countries including France, Argentina, Greece, India, Ireland and Mexico. And, certainly in the UK, the importance of the event – and the buying of cards and presents around it – has grown significantly in recent years. In 2021, for example, retail spending on Father’s Day was estimated to have reached £951 million, compared with £743 million in 2017 (D. Tighe, https://statista.com ). That’s a lot of happily loved ‘Dads’ across the nation being told how special they are on a day that is just for them. But Father’s Day, particularly because it is so widely enjoyed, can also be a time of sadness, specifically for those for whom it is
Post a Comment
Read more 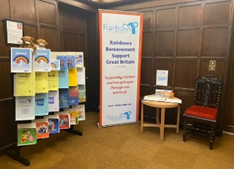 A New Home for Rainbows GB 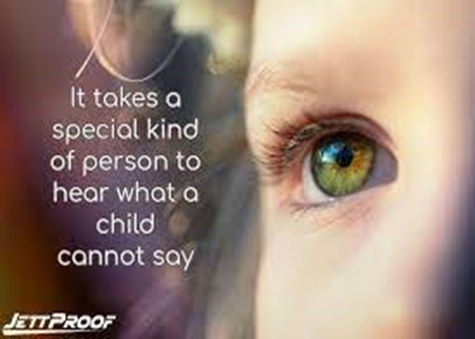 Nigel Bavidge discusses the beginning of Rainbows GB (WRITING IN 1997) 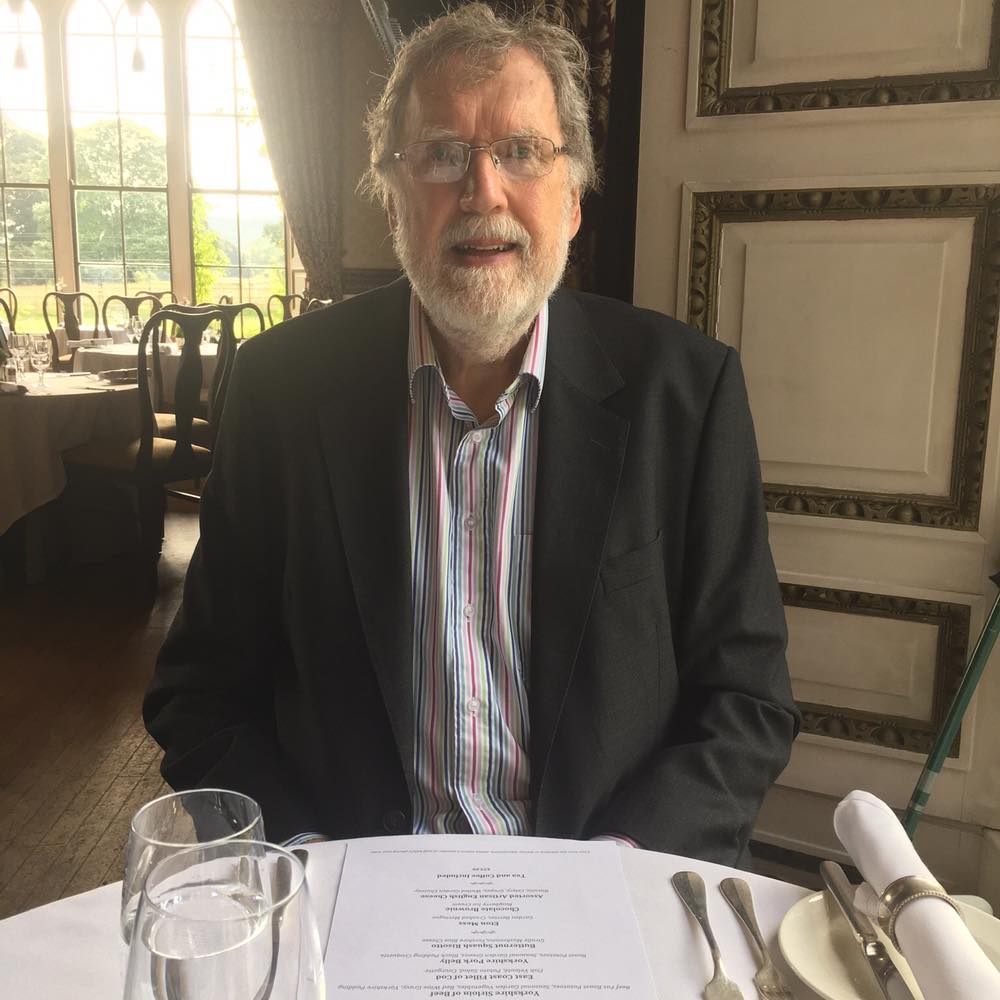 A Tribute, thank you Sue and Frank McDermott 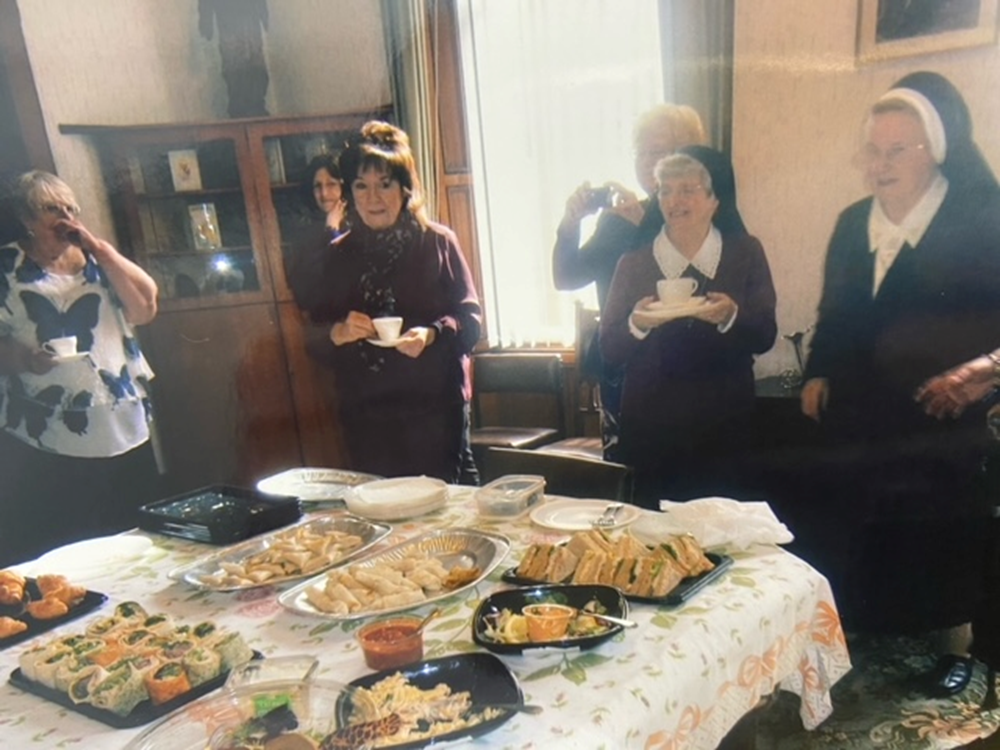 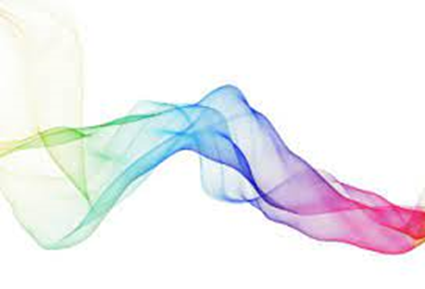 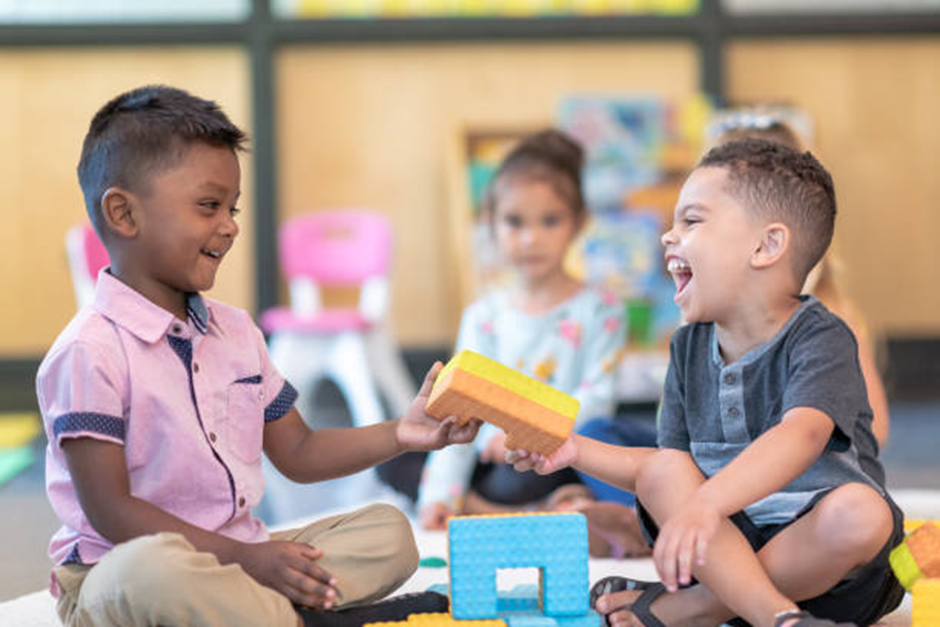 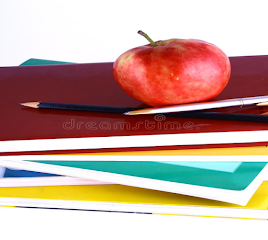 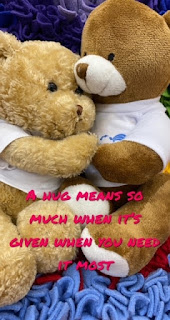 Rainbows GB
Rainbows Bereavement Support GB offers high quality training in bereavement and loss, and supports communities in reviewing or developing their own bereavement policy and procedures. Through locally based Registered Directors, the charity offers training in the use of Rainbows age related peer support programmes which help foster emotional healing among children, young people and adults